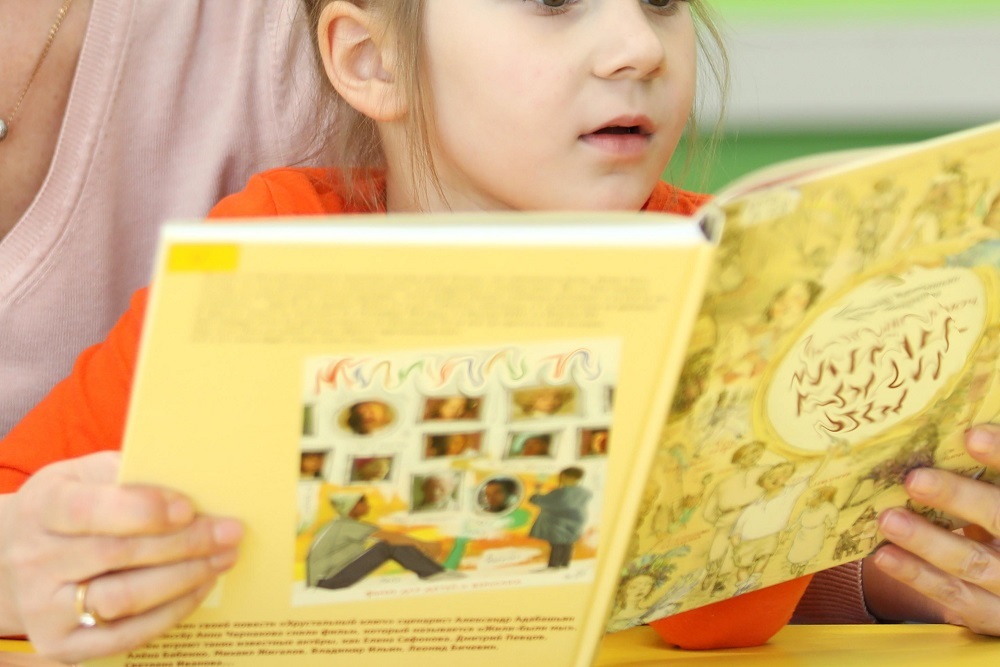 A civil rights lawsuit by Detroit-area students who claim literacy is a constitutional right is being mulled by a federal appeals court, but a newspaper in that city says the state should end the lawsuit by saying the students are right.

"Admit they're right," the Detroit Free Press said in an op-ed piece published Dec. 8. "And understand that this admission, and the series of actions it would trigger, would be good not just for Detroit kids, but for parents and students across the state."

The plaintiffs in the now four-year-old case, Gary v. Snyder, include students from five of Detroit's lowest-performing schools in the city’s system - though things have gotten better. Their 133-page complaint filed in September 2016 claims that literacy is a constitutional right and that Detroit is falling short.

The case has been heatedly debated ever since, survived dismissal soon after it was filed and a U.S. 6h Circuit Court of Appeals three-judge panel heard oral arguments in the case in October.

"But why wait?," the op-ed piece penned by Free Press columnist Nancy Kaffer rhetorically asked. "It shouldn't take a court ruling to ensure that our schools work."

Kaffer pointed to "specific ways to increase the number of grade-level readers in Detroit school" identified in the lawsuit, saying it "isn't uncharted territory" and that there's "no shortage of data-supported templates the district could follow."

Kaffer also said readers should care about the issue, saying that Detroit schools will continue to struggle if the students don't win the case and that suburban parents should be wary lest their area school also begin to struggle.

"Ask yourself this: If a federal court ultimately rules against the Detroit students, rejecting their claim that schools have an obligation to teach kids to read, the most basic component of education, what would that mean for your district?" the op-ed piece concluded. "It would be expensive to solve these problems. But if we don't, it will cost us ever more."

Want to get notified whenever we write about U.S. Court of Appeals for the Sixth Circuit ?

Sign-up Next time we write about U.S. Court of Appeals for the Sixth Circuit, we'll email you a link to the story. You may edit your settings or unsubscribe at any time.

U.S. Court of Appeals for the Sixth Circuit