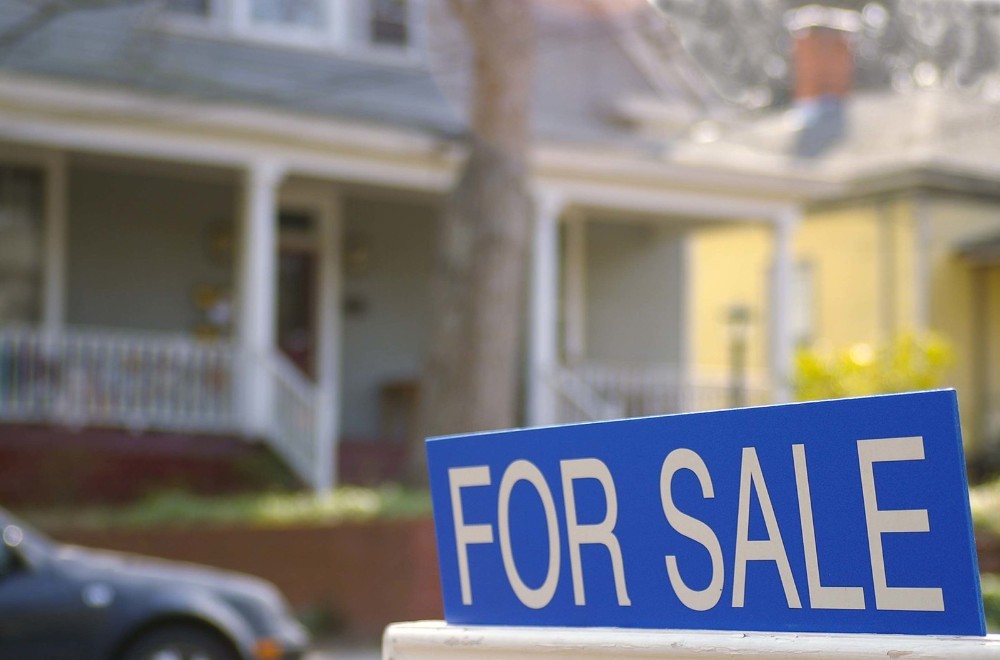 Homes in Metro Detroit are increasing in value this year.

Home values are rising in Metro Detroit this year, especially in the suburbs that were affected the most by the 2008 recession.

Many suburbs, such as Harper Woods, Center Line and Ecorse, have had increases over 15%, which are some the biggest gains, the county equalization departments in Wayne, Oakland and Macomb said.

Other communities had big gains as well.

The largest increase overall was in Wayne County at 8.7%. Macomb County increased by 7.5% and Oakland County by 6%.

"We are seeing the biggest increases in some of the communities that dropped the most during the Great Recession," David Hieber, Oakland County's equalization officer, told The Detroit News.

Current homeowners shouldn’t expect a significant increase in tax bills because yearly increases are capped by state law. Those buying a new home are more likely to have higher taxes since the cap is lifted if a house is sold.

“I never expected the house to sell so fast, especially in wintertime. I was pleasantly surprised,” Porter told The Detroit News. “I see some younger people moving in. You get a lot here for your tax dollar.”

Center Line and Hamtramck saw some of the biggest increases, but their home values are still less of what they were before the 2008 recession. Center Line’s homes’ values are 66% of the value in 2007 and Hamtramck’s are 80%.

In Oakland, home values have increased beyond the value of what they were in 2007.

In January, a 20% increase for the 2020 data was announced in Detroit, which would make it the largest increase in approximately two decades.

“It spills over into Hamtramck. As people look for viable neighborhoods that are close to the amenities of the city of Detroit and have their own amenities as well, Hamtramck is a logical choice for them,” Majewski told The Detroit News. “It’s more economical than some of the places in Detroit.”

“It has a housing stock that’s viable and attractive and affordable and a neighborhood that has the amenities and services that people are looking for,” Majewski said. “It really is a small town.”

Williamson said she and her fiancé were looking into moving to Ferndale, but the prices were too high.

“The mentality and why more people are coming here is because the houses are more affordable, schools are good and you get a lot for your money and are close to Ferndale, Royal Oak and Berkley,” Williamson told The Detroit News.

While the increases are positive for homeowners, Brian Parthum, an economist for the Southeast Michigan Council of Governments, said communities are limited by Proposal A’s property tax.

“The biggest concern though for local governments is that despite the positive gains in assessments, they are still capped through Proposal A by whatever the inflation rate is,” Parthum told The Detroit News. "The vast majority of properties, although they may see gains in their assessed values, they are going to have much smaller gains in their taxable values, which is what taxes are based on.”

Home value in one area is typically assessed by analyzing comparable sales. These assessments are required by state law to not exceed 50% of a home’s value. This is what most property tax is based on.

“For communities, it means that they are still working with the same size budget that they had five to six years ago when the market had hit bottom,” Parthum said. “They just have not had that revenue growth that property owners might think they are having, because their assessments are going up."

Want to get notified whenever we write about City of Detroit ?

Sign-up Next time we write about City of Detroit, we'll email you a link to the story. You may edit your settings or unsubscribe at any time.