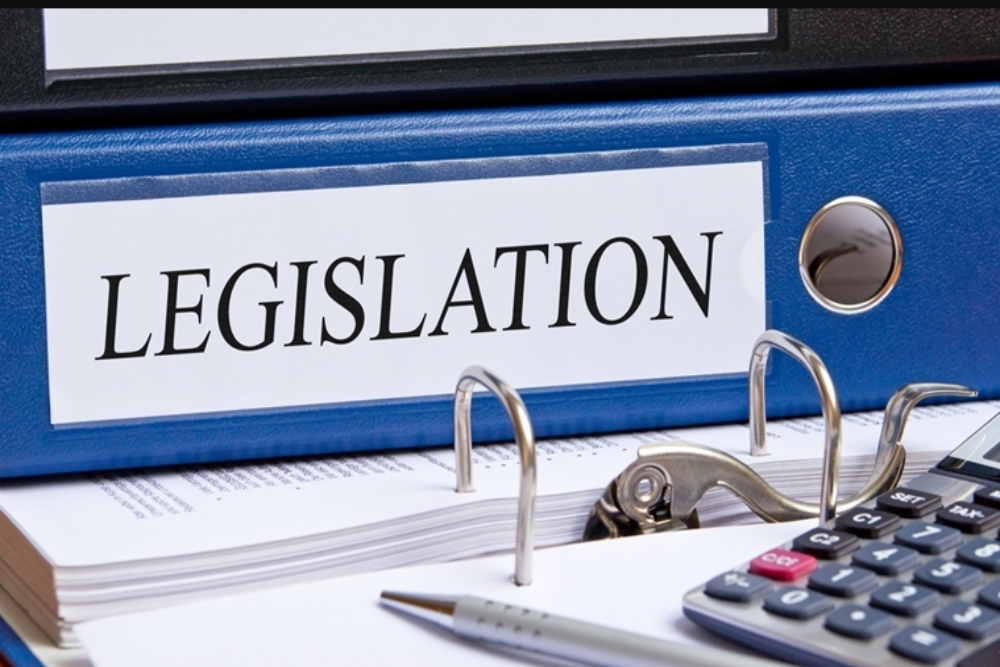 Two Senate bills, which will raise penalties for repeat child abuse offenders, have passed Legislation and are waiting to be signed by Gov. Gretchen Whitmer.

Two Senate bills that will raise penalties for repeat child abuse offenders have passed the Legislature and are waiting to be signed by Gov. Gretchen Whitmer.

“There should be zero tolerance for criminals who prey upon and abuse children,” Sen. Peter J. Lucido, R- Shelby Township, said in a Feb 20 press release.

“We must hold these people accountable for the pain and mental anguish that they inflict, and this legislation will make sure that repeat offenders receive harsher punishment for their crimes,” Lucido said.

These bills went under intense analyzation, and although SB 29 could negatively impact the fiscal year due to more felony arrests, it would expand laws in Michigan that lack safeguards for children from the lifelong negative implications of repeat child abuse and show child abuse will not be tolerated in the state of Michigan, an analysis of the bills states.

The new legislation would allow a judge more discretion over sentencing habitual child abusers. Second-degree offenders with any prior child abuse convictions in any state that coincides with Michigan state law could face up to 20 years in prison.

"Gov. Whitmer, as of Friday, did not sign Senate bills 29 and 30,” Lucido told Eastern Wayne Today. “As you know, these bills ensure that those individuals who continue and repeatedly abuse children will be duly punished accordingly.”

Want to get notified whenever we write about any of these organizations ?

Sign-up Next time we write about any of these organizations, we'll email you a link to the story. You may edit your settings or unsubscribe at any time.